The bucket list is a seemingly common practice or thing people do to help them layout all of the things that they want to do before they die or “kick or the bucket”, with the goal of crossing off all or majority of things.

A bucket lists can be a cool thing to do for it helps you track and plan your goals and build your desire for adventure and to experience all that life has to throw at you. When it comes to adventuring, it can help you keep a list of all the places you want to go to, helping you to plan out your travels.

I used to pay quite a bit of attention to bucket lists, carefully sculpting it and adding things to it and I convinced myself that it was helping me grab a fuller understanding of life. However, as the years passed I began to realize that a bucket list is kind of overrated and wasn’t giving me the satisfaction I was looking for.

As I kept adding things to it and the list grew I became overwhelmed of all of the things I hadn’t done and even though I was relatively young, I felt a pressure of time.  I became saddened, if you will to view all of the things that I haven’t done. Then one night, when I was walking around a city with a friend and we were discussing bucket lists, I realized that instead of making a bucket list, I would do something a little different. 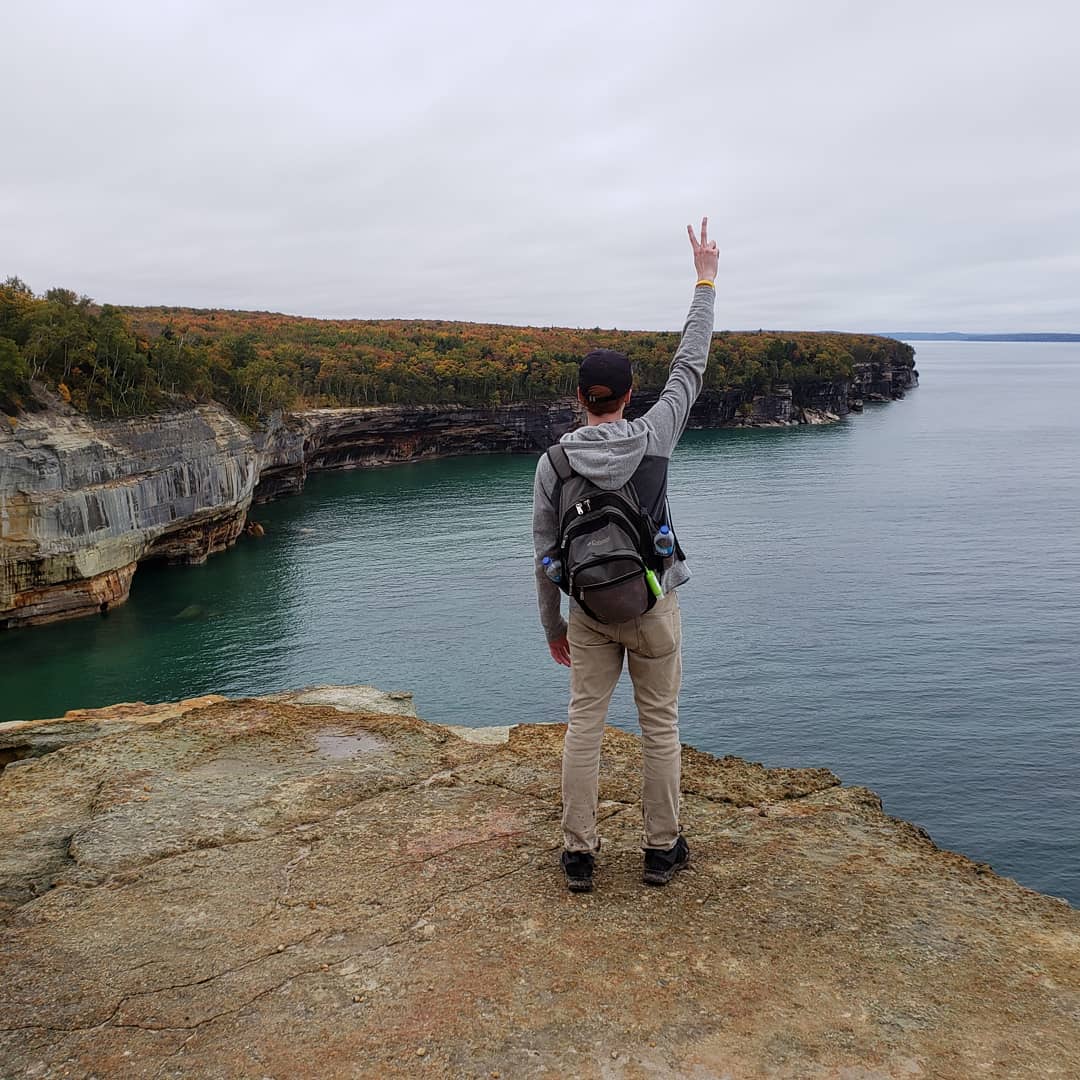 I decided that a bucket list was overrated and that to gain the perspective I was looking for I would ditch the bucket list and start a “What I Have Done” list. A list that would include all of the moments, small or big, that made me feel alive in a special way such as stood on a mountain above the clouds, experienced a first kiss, write a song, went to Ireland, spent a night exploring a city with friends, and played my ukulele on a beach under the Northern Lights.

With this list over a bucket list, I would focus on all of things I have done versus paying more attention to what I haven’t done, decreases regret and increasing a peace.  This list also helped me to be more spontaneous with my adventures. Instead of trying to plan for certain ones, I was able to plan more freely, because I wasn’t focused on the all of the places I would like to go in the future. I was more focused and the journey’s that presented me with an opportunity to take.

I think that the coolest effect on me that this list had, was it helped me to really take in each and every moment and notice everything magic about each moment. I never knew when a moment would pop up that I would want to record so I found myself beginning to truly feel every moment more and more and appreciate each moment for what it was.  The simplest moments became more special, and Life became more beautiful to me.

I was focused less on racing to accomplish everything in a bucket list and focused more on just being in the moment. It pushed me to journal more, learn more, Love more, and travel more.

Now I am not saying, don’t make a bucket list, because they are fun and help you to dream and make awesome goals. I guess what I am trying to say is instead of paying attention to all of things you haven’t done in life so far, all of the places you haven’t visited, focus on what you have done and where you have been.  Feel every moment, draw closer, explore more, realize the miracle of a sunrise, cherish the moments that make you smile, notice everything, live like you are dreaming. It is kind of nice to look back on a journal of the things you have done or experienced and the people that have had an impact on your life.